Tree King is a proud supporter of the Shadowland Foundation mission and Paul is the loving pack leader to their pack of nine Alaskan Timberwolves. For more information and how you too can support the mission, please visit www.shadowlandfoundation.org 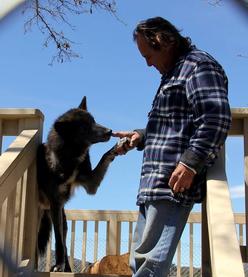 Science has recently acknowledged a symbiotic relationship between wolves and humans that is pre-historic. Anthropologists theorize that the reason Homo Sapiens survived when Neanderthals did not is that the Homo Sapiens and wolves hunted and survived together. Since the reintroduction of wolves in Yellowstone National Park we have discovered that trees do not survive without the presence of wolves. Without trees, there is no oxygen for us to breathe.

Shadowland Foundation, a non-profit educational organization was founded by Paul Pondella to “Educate not Eradicate” the wolves in the wild.  With the help of his wife and partner, Colette, he decided to raise a pack of his own. Paul knew that in order to save the wolves he had to change the way wolves have been perceived for centuries. “We have to change people’s hearts first; that will change their minds.” Paul knew that if we could socialize an entire pack of wolves and introduce them to people, the wolves would steal their hearts in the same way they had captured ours. He was right. 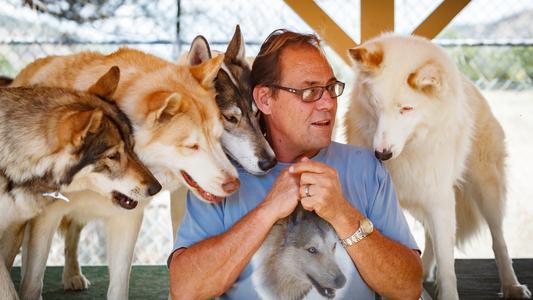 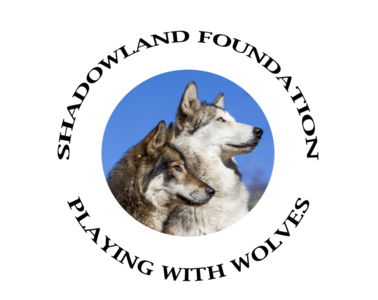 So We Can All Breathe Easier

THERE IS ONLY ONE